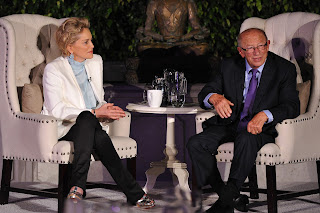 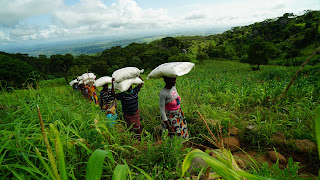 This gorgeous short documentary celebrates and promotes Mary's Meals, a top-notch organization that feeds schoolchildren in fourteen countries across Africa, Asia, Latin America and the Caribbean. Filmed in Malawi, Haiti and India, Generation Hope demonstrates the impact a charity will have when its mission is clear and passionately delivered.

The radiance of the people served by this UK-based organization is tear-inducing, and you can help because Mary's Meals offers many ways to get involved. If you want to get your feet wet first, you can also watch this film and/or join them on Facebook and Twitter. 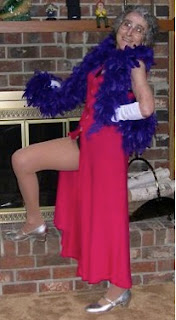 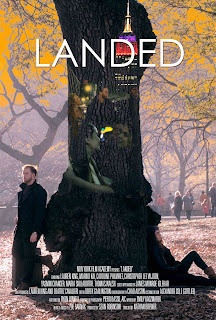 In this fun modern day movie musical, a boy from South Africa and a girl from Sweden separately arrive in New York City, each with their own purpose, where in just their first twelve hours, they must both navigate the strange new city and, with the help of new friends, find themselves along the way.

A New York Film Academy original movie musical, this charming and whimsical musical features Broadway's James Monroe Iglehart, as well as a catchy original music score that explores the glittery appeal of New York and the hardships of being in an unfamiliar environment, all while crafting a tale of culture, diversity, and friendship.

You can watch the trailer here: LANDED Trailer

Posted by Unknown at 8:16 PM No comments: 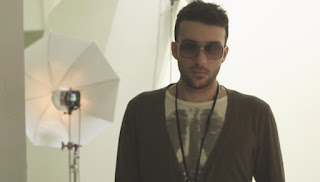 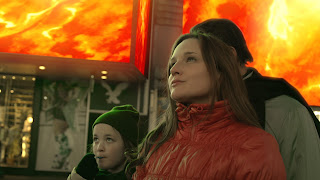 Sci-fi films are often characterized by spectacular special effects and epic narratives, so it's interesting when a filmmaker decides to zoom in close and reveal characters on a microcosmic scale. Director David Gaddie and writer Steven Kelleher have done so with Beautiful Dreamer, a visually captivating yet character-driven story about a terminally ill mother who uses time travel to be there for her daughter throughout her daughter's life.

Although the film showcases imaginative technology, the emphasis is on how people use inventions to better their lives as opposed to celebrating the future for its own sake, a refreshing antidote to modernity's relentless push. Intimate, soft and low-key, Beautiful Dreamer offers an opportunity to reflect on your own relationships through a story that is both timeless and earth-shattering.

You can watch the trailer here: Beautiful Dreamer Trailer 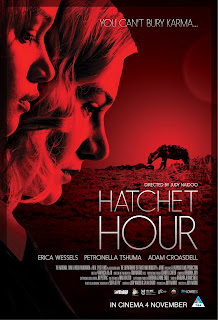 In her directorial debut, South African filmmaker Judy Naidoo combines a Machiavellian villainess with ultramodern style to deliver a thriller that is aesthetically pleasing yet chilling. The contrast between what is seen and what is felt mirrors the surfacy beauty and inner machinations of lead character Isabelle Sudlow (Erica Wessels), who uses her loyal to a fault best friend, Jade Mokhachane (Petronella Tsdhuma), in a cold-blooded plot to cover up a deadly mistake.

Sudlow, a high-flying attorney, knows how to play the game. There remains only one problem: once you have woven a crafty web of lies, how do you unstick yourself from it?

You can watch the trailer here: Hatchet Hour Trailer 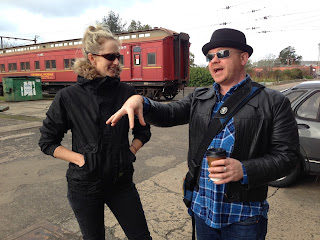 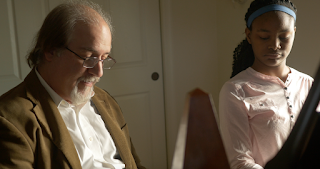 Local Bucks County artist Marty Krzywonos cites a long history of performances, beginning with his 8-year-old boy recreations of West Side Story that included leaps off his parents' sofa, and this film continues in that energetic history because, as a first feature, it is a risky and bold leap. But that is about where the similarities between his early life as a producer and his current one end, because Mazurkas is a mature and serious work.

The story centers around elderly widower Sydney Flanders, who is convincingly played by auteur Krzywonos himself. A semi-retired piano teacher who gives private lessons in his own home, Flanders is a lonely man who has little to keep him going except his memories, which torment his soul, and his creative works—and the latter are amazing. Yellow Rose Mazurka, his magnum opus, is a work of ethereal, neoclassical genius, putting Krzywonos's under-appreciated talents on full display with depths of feeling and melodic complexity reminiscent of Beethoven. Watch the trailer for a sample.

The musical score of Mazurkas is astonishing, but credit is also due for the film's true to life portrayal of an aging man who lives under the weight of his sins. How can he possibly lift these burdens as his life slips and slides away? His former and beloved wife, who is now deceased, was a promising concert pianist until he sabotaged her career to serve his jealousy and male insecurity, and to add gasoline to the fire, he lives with full awareness of how far he let his own life crumble. The life of a solo performer is unique, and when placed in a committed relationship, such pyrotechnics can and do arise.

You can watch the trailer here: Mazurkas Trailer
Posted by D. F. Whipple at 1:10 PM