Films hardly get more mainstream Americana than Lilly's Thorn, the Capraesque tale of a shopkeeper's struggle to halt a developer who is bent on ruining a small town. Rocky Yost's feature film played to a crowded Stephen J. Buck Memorial Theater at NHFF's 2010 festival, and now Los Angeles-based producer rep Jon Gursha of Film Marketing Services is busy taking this sparkling film to a much wider audience.
Posted by D. F. Whipple at 6:56 AM 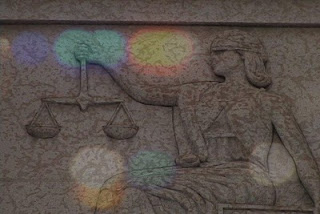 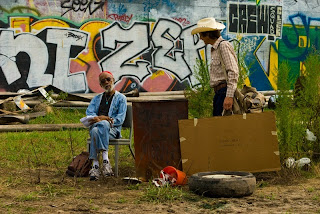 One of NHFF's 2010 nominees for Best Picture, Earthwork has been picked up by Shadow Distribution. This captivating film earned rave reviews from the audience at our screening.